The MRTD is the Minimum Resolvable Temperature Difference which can be detected by the IR camera under test. Subjective MRTD measurements are performed according STANAG 4349 (Edition 1, 1995 m.) standart.

Results of the MRTD test allow us to determine the distances at which objects are detected, recognized, and identified (DRI).

The DRI range is the longest distance at which it is possible to detect (respectively recognize or identify) an object with an optronic system with known MRTD. These ranges depend on the object size, the differential temperature of the object and the scene, the atmosphere absorbing coefficient, and the desired probability of detection (respectively recognition or identification).
DRI test is not a measurement made on images from a camera but it uses the results of an MRTD measurement.

Calculations are done by the formula below. 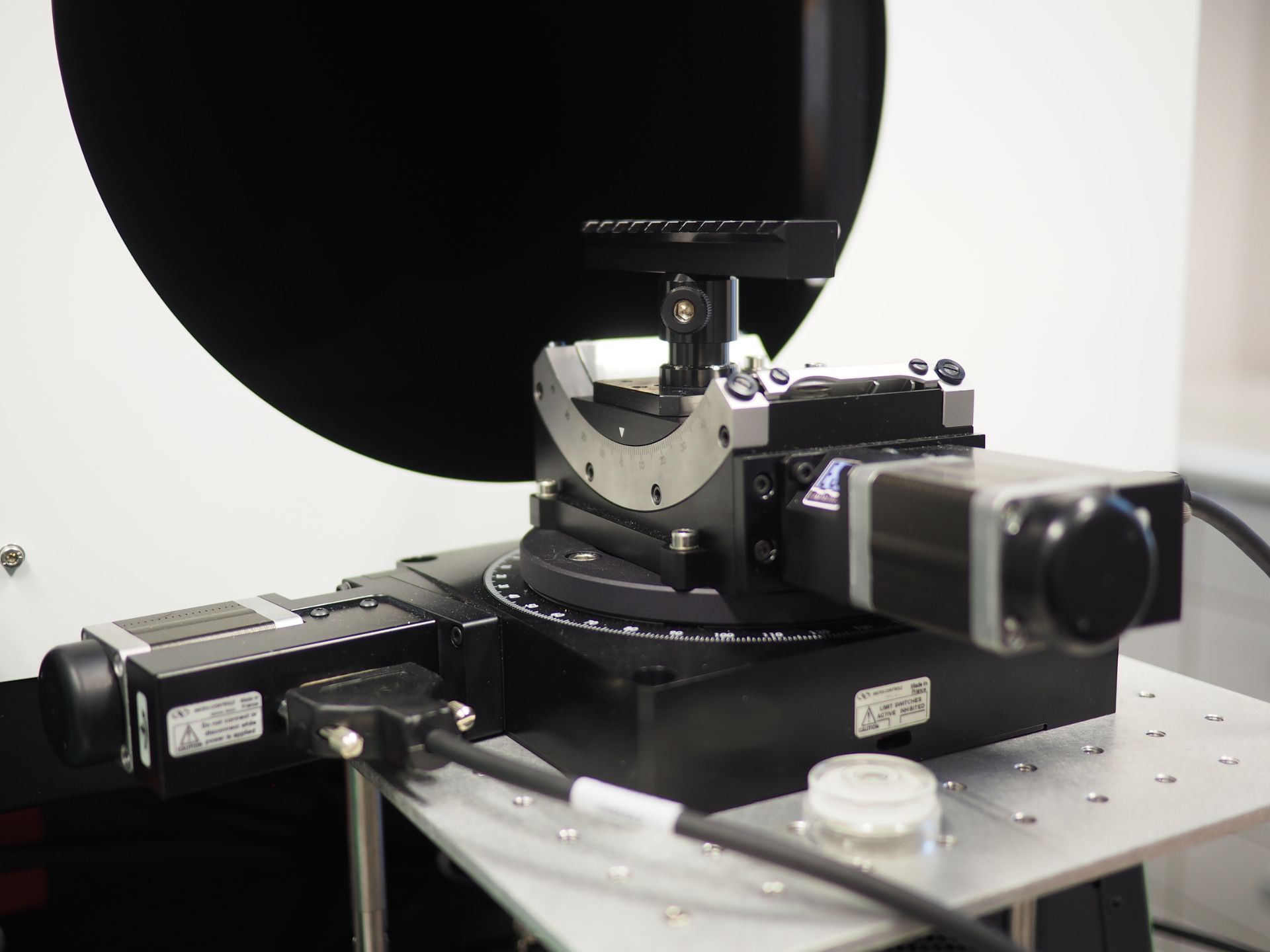